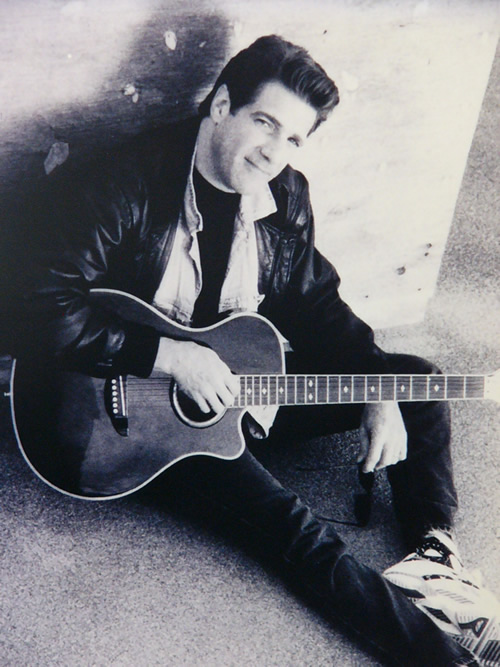 Founder of the Eagles Band

Glenn Frey graduated from Dondero High School in 1966. While at Dondero he played trumpet in the Dondero Marching Band and studied keyboard with concert pianist John Harrison. While in high school he formed a band, The Subteraneans with classmates Doug Edwards, Bob Wilson, Doug Gunsch and Bill Barns.

In 1971 Glenn Frey and his friend, Don Henley, formed a rock band known as the Eagles. The group had many successful hits before breaking up in 1980. Frey wrote or co-wrote many of the songs sung by the Eagles, including Take it Easy, Tequila Sunrise, Lyin'Eyes and Heartache Tonight. The group reunited in 1994 and began another tour in 2008.

In the 1980's Glenn Frey had twelve songs that made the top 100 list. His hits as a solo act included the sound tracks songs, The Heat in On for the show Beverly Hills Cops and You Belong to the City from the TV series Miami Vice.

Glenn Frey also has been known to act in movies and TV series, model clothing in magazines, and compose music for commercials. 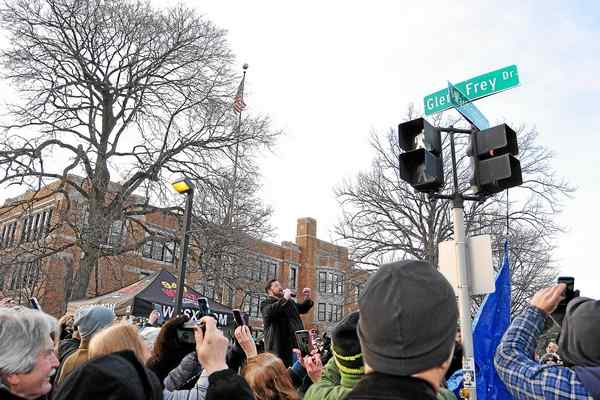